The Future of Artificial Intelligence & Ethics on the Road to Superintelligence

Evolution is a slow process that can take eons for changes to occur. Technology, on the other hand,
is amazing in terms of how fast it is moving along, blending into the world seamlessly. The
technological evolution notably occurs at a faster pace compared to biological evolution.

To further understand the situation, imagine a frog in a pot of water that heats up 1/10th of a degree
Celsius every ten seconds. Even if the frog remained in that water for, say an hour, it would be unable
to feel the minute changes in temperature. However, if the frog is dropped into boiling water, the
change is too sudden and the frog jumps away to avoid fate.

Let's take a gigantic chessboard and a grain of rice, for scale, and place each grain of rice to a
corresponding chess square following a sequence: for each passing square, we double the amount.
Upon applying this, we get:

And so on. You must be thinking, “What difference does doubling a grain of rice for every box
make?” But one must remember that, at some point, the number from which the count started will
be totally indistinguishable to the end result. Still on the 41th square, it contains a mountainous 1
trillion grains of rice pile.

What started out as a measly amount, barely feeding a single ant, has become massive
enough to feed a city of 100,000 people for a year. 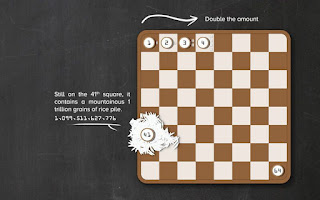 The development of technology over time

In the year 1959, the global output of transistor production of 60 million was huge. It was deemed a
manufacturing achievement to produce such an amount. Although looking at the world today, it
pales because of how far the transistor development has come. A modern i7 Skylake processor
contains around

(Skip to 5:15 in the video, to hear the global transistor manufacturing achievement in 1959)
https://www.youtube.com/watch?v=2466CBuOxVg

Therefore, one can conclude that it takes technology to build technology. In the past, civilization was
limited to the usage of paper and writing. Calculations done by hand tend to be slow and tedious. 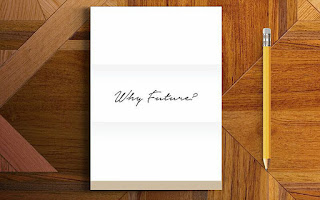 Whyfuture.com - Lets think about the future
Artifical Intelligence - The Future - Ethics on AI & more
(Read more on Post: Artificial Intelligence & Ethics on the Road to Superintelligence )
Posted by Fadil at 4:55 AM 2 comments:
Email ThisBlogThis!Share to TwitterShare to FacebookShare to Pinterest

Read more »
Posted by Fadil at 6:55 AM 7 comments:
Email ThisBlogThis!Share to TwitterShare to FacebookShare to Pinterest 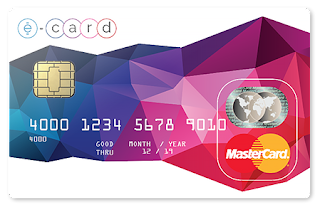 Read more »
Posted by Fadil at 3:33 AM 8 comments:
Email ThisBlogThis!Share to TwitterShare to FacebookShare to Pinterest

Read more »
Posted by Fadil at 10:09 PM 7 comments:
Email ThisBlogThis!Share to TwitterShare to FacebookShare to Pinterest

Read more »
Posted by Fadil at 7:05 AM 7 comments:
Email ThisBlogThis!Share to TwitterShare to FacebookShare to Pinterest
Older Posts Home
Subscribe to: Posts (Atom)